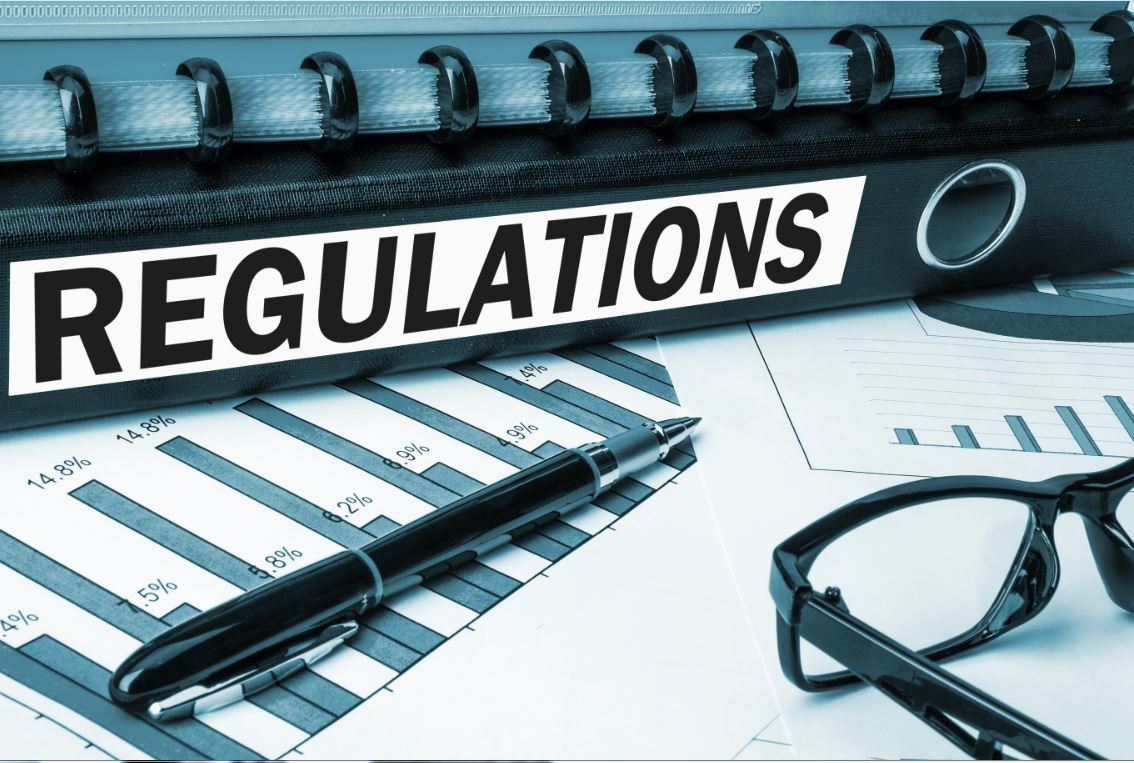 The Illinois State Board of Education (ISBE) has recently updated its State and Federal Grant Administration Policy, Fiscal Requirements, and Procedures Manual.

This revision was needed to incorporate the Federal Uniform Guidance under Title 2 Code of Federal Regulations Part 200 that governs the administration of federal awards/grants as well as all state grants per the Grant Accountability and Transparency Act (GATA). 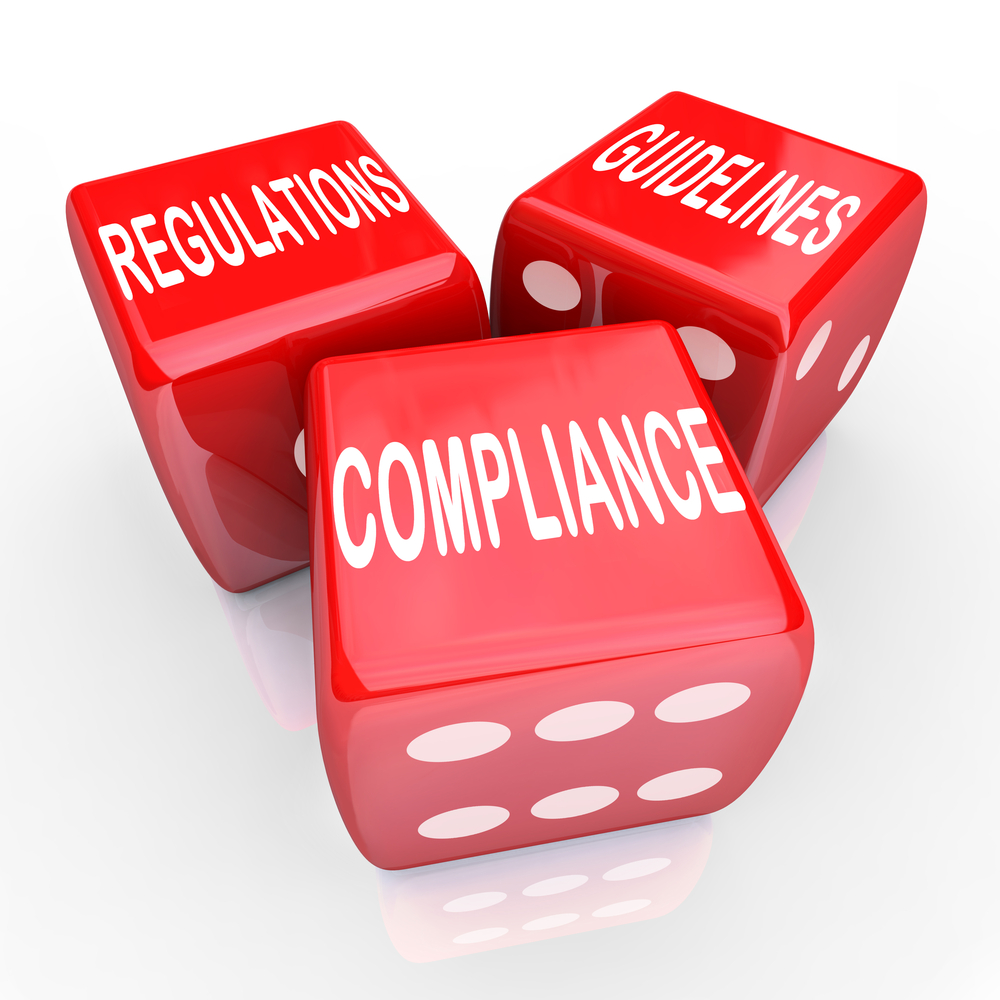