A First Look at the ‘Tax Cuts and Jobs Act’ 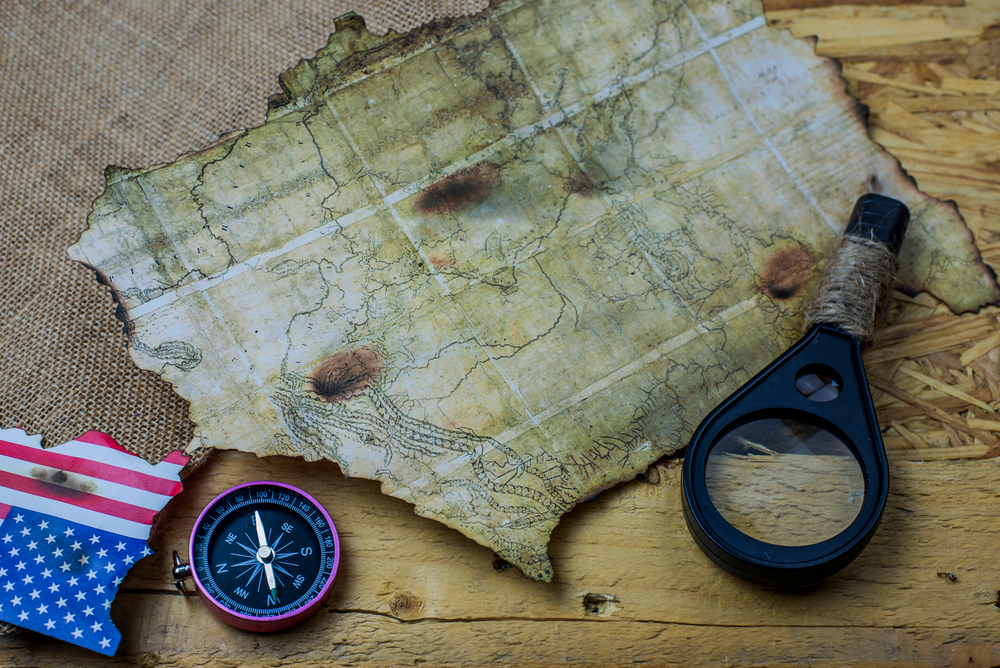 Legislation which includes the most sweeping changes to the tax code since the Tax Reform Act of 1986 is certain to cause partisan posturing and dissention among the masses. But only time will truly tell how favorable the Tax Cuts and Jobs Act’s will be to the economy and its ramifications for individuals, families, nonprofits, small businesses, large corporations and others as the 1,000-page document reveals its scope of impact over the next several months and subsequent tax years.

The most urgent takeaway? The Tax Cuts and Jobs Act offers real relief throughout the income scale.

Most of the discussion in the media and online outlets has already focused on the relief to big business and the wealthy, who will see the largest dollar value in benefits from some significant cuts and credits and in part because they pay the largest portion of the tax burden. So, let’s take a closer look at how others are impacted, for a moment. While not perfect by any means, there are significant benefits to the middle class and the economy as a whole. The middle class will realize the largest reduction in taxes paid – up to 56% for some individuals, and overall there are reductions to five of the seven tax brackets and increases to the child tax credits. On the other hand, perhaps most alarming, is the potential negative impact on nonprofits (more on this later).

Other key takeaways include:

• The Act will double the value of the standard deduction to $12,000 for single filers and $24,000 for those filing jointly.
• Individuals will be allowed to deduct up to $10,000 ($5,000 for married taxpayers filing separately) in state and local income or property taxes (taxpayers cannot take a deduction in 2017 for prepaid 2018 state income taxes).
• For new homebuyers, the mortgage-interest rate deduction will be available for mortgages up to $750,000, down from $1,000,000.
• Home equity loan interest deduction is repealed through 2025, with no “grandfather” clause on existing home equity loans.
• The child tax credit is increased to $2,000 for each qualifying child under the age of 17.
• The current deductions for student loan interest remain unchanged. Additionally, the tuition waivers that are received by graduate students will remain tax free.
• Taxpayers can deduct medical expenses that exceed 7.5% of their adjusted gross income.
• Corporations get a sizeable tax cut from 35% to 21%.
• The new rates start at 10% and rise to 12%, 22%, 24%, 32%, 35% and 37% (the highest rate was lowered from 39.6% for individuals whose income exceeds $500,000 or joint filers exceeding $600,000).
• The alternative minimum tax (AMT) rate is eliminated for corporations, but remains for individuals.
• The Act eliminates the 80% deduction of payments made for "the right to purchase tickets for seating at an athletic event in an athletic stadium."
• Starting in 2019, the new legislation eliminates the Affordable Care Act’s individual mandate.

A critical downside should be noted regarding the Tax Cuts and Jobs Act’s impact on nonprofits – the changes will undoubtedly discourage charitable giving in some taxpayers. The Act’s increase in the standard deductions coupled with the local and state tax caps on itemization will render charitable deductions obsolete for many. The role of nonprofits in American society is essential now more than ever, and they rely on these donations to perform critical and often noble functions. While most people donate from their hearts to causes they care about and will continue to do so, the reward for giving will go down.

Please Note: As with almost every rule there are exceptions and limitations and John Kasperek Co., Inc. strongly recommends you consult a tax professional to best determine how the law affects your unique situation.